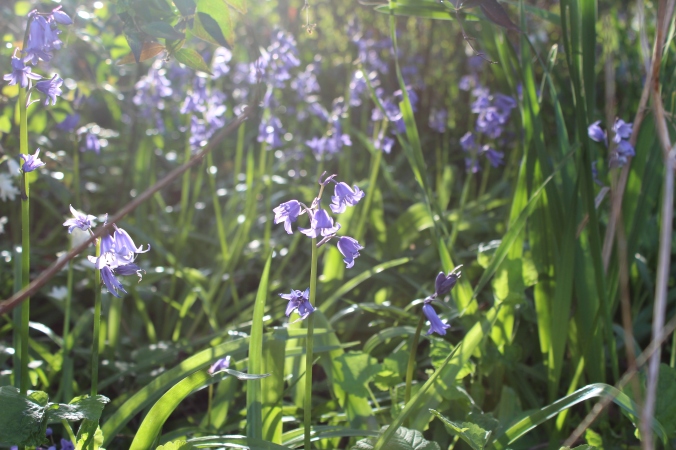 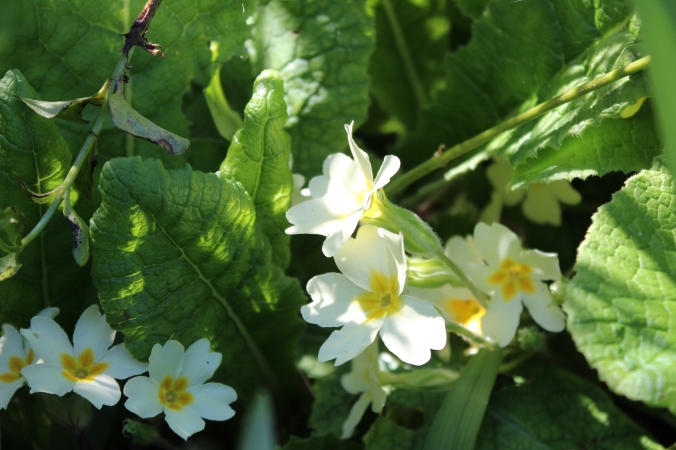 Today is Earth Day, when we remember the great gift and joy of our common home.  I am sharing with you again a story I wrote in response to the anger and grief I was feeling at the way we so often despoil and desecrate it, with no thought beyond our immediate gains.
The good news is that another way is possible, a way of gentleness, inventiveness, the pursuit of our mutual flourishing. The rapid growth of clean technologies, the identification of the benefits of being in a natural environment for body and mind and spirit alike, are just two ways in which this hope is coming to be realised.

However you are marking Earth Day, may it be a day of joy for all the good things we have received.

The parable of the good craftsman

Once there was a craftsman who had two children. As you might expect, he had built a beautiful house out of seasoned wood, with wide windows that looked out over his lush green fields, his flocks and herds.  He had made fine, carved furniture for his house, and he had smiled when he made it, and said, “That’s good!”  He had made beautiful plates and cups and jugs out the red clay near his house, he had smiled when he made those, too, and said, “That’s good!”  He had made a sheepfold to keep his flocks safe, and smiled, then, too.  In fact, all that was around him was good and flourishing and abundant, and as he looked at it all, he laughed out loud and said, “That is all so good!”

The day came when he needed to go on a journey, as the people in these stories often do.  He thought, “My children are old enough to be left in charge now.  They have watched what I did, some of the time, and I have told them how good it is.”  And so he left, and the children looked around, and they, too, saw that it was good.  So good, in fact, that they started to think how much it was all worth.  So they sold the furniture, and the plates and cups and jugs, for a fortune.  They were made by a master craftsman, after all.  The plastic ones they bought to replace them were good enough. They looked at the lush green fields and thought, “We could rear more animals in pens.”  So they did: twice as many, three and four times even, the poor creatures.  They sold the pasture they no longer needed, and a factory and a car park grew there, large and grey and ugly.  The water from the well their father had dug became bitter, but they bought water in bottles with all the money that they had made.

Then, the time came for the father to return.  As he drew near the house, he noticed the trees along the road were withered and dying, and his smile left him.  He came across a bird trapped in plastic that blew across the fields, and he set it free.  Then, near the house, he found a thin child sitting by the side of the road.
“What is the matter?” he asked.
“I drank water from the stream that flows from over there, by that factory.  It tasted bad. Now I’m sick.”  The father gave the child water from his own flask, and picked up the child to take home. He had herbs for medicine there.

But when he got even nearer, he could see that the factory was on his own land, and that where his own fields should be was all noise and smoke.  He could see the plastic rubbish spilling over from his own front garden, from where the flowers and the vegetables and the herbs had been.  He saw his own children, with grey, indoor faces, and said, “what have you done?”
“Father, we are so pleased to see you!  Come inside, we will bring you the accounts and you will see what we have made!”
“That is not the kind of making I intended you for!” replied the father. “And see, see this child, poisoned! How will you enter that in these books of yours?  What have you done with all that I have made – do you not know that I love it all?”

Some prayers from the first chapter of Prayers and Verses

Lord, purge our eyes to see
Within the seed a tree,
Within the glowing egg a bird,
Within the shroud a butterfly.
Till, taught by such we see
Beyond all creatures, thee
And harken to thy tender word
And hear its “Fear not; it is I”.
Christina Rosetti 1830-94

O God, enlarge within us the sense of fellowship with all living things, our brothers the animals to whom thou gavest the earth as their home in common with us.
Basil the Great c330-379

He prayeth best, who loveth best
All things both great and small;
For the dear God who loveth us,
He made and loveth all.
Samuel Taylor Coleridge 1772–1834

One thought on “A parable for Earth Day”