The banks of the Deben, high tide

As I was coming to the end of writing the Lockdown Poems, a couple of things were tugging at my attention.  One was the thought of doing a series of poems on the I Am sayings, revisiting some of the prose and prayer from my book.  The other was the huge sweep of the cry for justice that is circling the world – the cry for racial, environmental, and economic justice.  One of the things the coronavirus crisis has done has been, as we’ve said before, to reveal painful things – to draw back the veil and show aspects of society that many of us have been fortunate enough to be able to overlook.

As I was looking at the origins of the I Am sayings – Moses’ experience with the burning bush – I was deeply struck by the relevance of the Exodus story  to our current world situation.  I would encourage you to read Exodus Chapters 1-3 to start with, if you can, and see what strikes you.  Many things opened up for me, and I intend to explore them imaginatively and prayerfully, inhabiting the story, and asking for wisdom. I hope I’ll return to the I Ams again, but for now, these matters seem too pressing to ignore.

We can see how the story of Exodus progresses.  It begins with forgetfulness.  Forgetfulness of the way Joseph, ex-slave, ex-prisoner, had saved the country from famine with his vision and good management, forgetfulness of how we are all interconnected, and bring gifts to our situation.  The Egyptians forgot, and were afraid.  Their enslavement of the Hebrew people is told as an act of weakness, not strength.  How that fear led to justifying the terrible law for the slaughter of baby boys – there are echoes of the Gospel here, where the baby boys of Bethlehem were killed, and Jesus’ family escaped to Egypt.  At the time of Exodus this was the known world’s richest and most powerful empire, and the process of unravelling that power and wealth seems to be begun within that unjust law. So contrary to all that is good and right in human relations was it, that it carried the seeds of its own undoing. And maybe that sheltering of the infant Jesus was, knowingly or unknowingly done, a kind of restitution.

In this story of Exodus, I’m powerfully struck how the action of one young woman changed nations. Her compassion was the point of turning. That is not to say that we measure our small acts of kindness by their global impact, or only do them if we feel there will be some kind of payback, but that this story reveals the hidden power of compassion, and can offer encouragement to us to not think better of our moments of better feeling, but to act on them – to reach out and help, offer what we can.  What those feelings and acts accomplish is, in many ways, not our business. We can offer them, release them, and what happens happens.  If we praying people, we can simply offer them to God, with no thought of future benefipayback. They can cease to be our own. Of course, we can try to be mindful of unintened negative consequences, but we seek to act from love and goodness independent of outcome for ourselves. For Pharoah’s daughter, if she survived to the time of the plagues and freedom for the slaves, this mercy to Moses may not have seemed such a good act after all.

The other thing which struck me forcibly was the fact that she acted from a place of safety, and privilege.   She did something that would have brought swift punishment if someone else had done it.  She seems to have used her safety almost without thought of the consequences, to help this one child.  We don’t know any surrounding information – what her attitude to her father’s law was before, or after.  All we know is this one thing about her. This one act.  Maybe it can encourage us to listen to one another, in different circumstances, to speak of our difficulties when we experience them, and to speak and act for others when they cannot do so for themselves.
And here is another thing our current crisis has revealed – deep wells of compassion and community, the capacity of people to act to help and support people they know, and don’t know.  The veil drawn back has shown us good, too. There is hope in this deeper reality.

The ending of this poem carries an echo of William Blake’s The Divine Image, which is incredibly apt for our current situation. It was published in 1789, and carries its message of equality in language of the time.  It’s a powerful read.

There are major shifts happening in the world right now, and I am attempting to listen, to keep my mind open, to pray, and to understand, and to act. 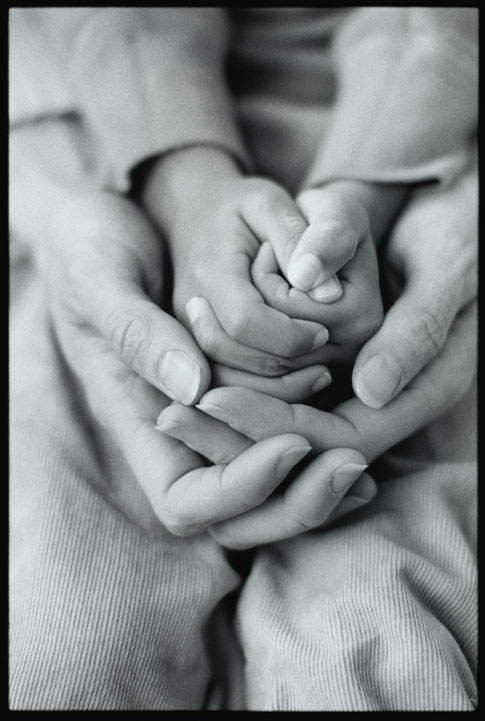 You named him Moses,
drew him out of
that small ark,
a precious cargo.
Out of the Nile-reeds,
where crocodiles wait,
out of the flood and the snakes
and the hum of mosquitoes,
out of the sentence of death
your father had passed.
In that moment, your heart responded,
the moment when you heard him cry
hungry, closed in the dark
and the silence
of his pitch-black basket,
in a moment, you reached out your hand,
and touched – not a slave-child,
but simply a hungry one, alone.

From your place, at your father’s side,
standing in his love for you,
you saved one small life
from his fearful stony heart’s rage,
from the might of law and empire.

Marvellous princess, you did more.
You paid a slavewoman wages,
you acted with justice and mercy,
you saw a child, and not an enemy.

And so you are remembered,
you are thanked by generations
yet unborn
For an act of kinship with one
from a feared race,
as golden Nile-waters
swirled and eddied and
rippled outwards, outwards
from the place where you stood,
shining in the light of dawn.
Mercy bore, in you,
the beauty of a human face.