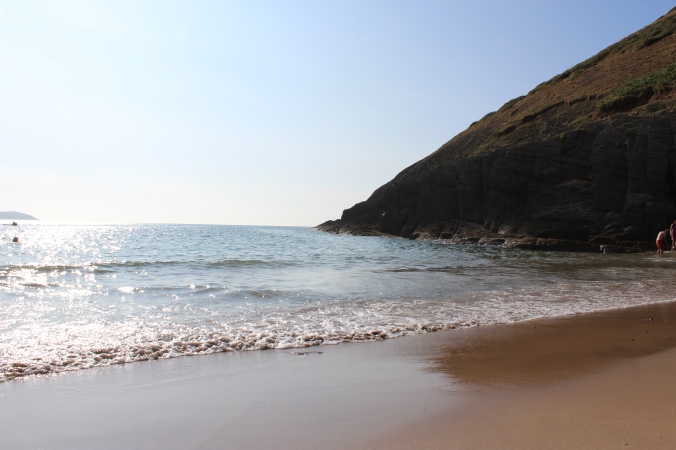 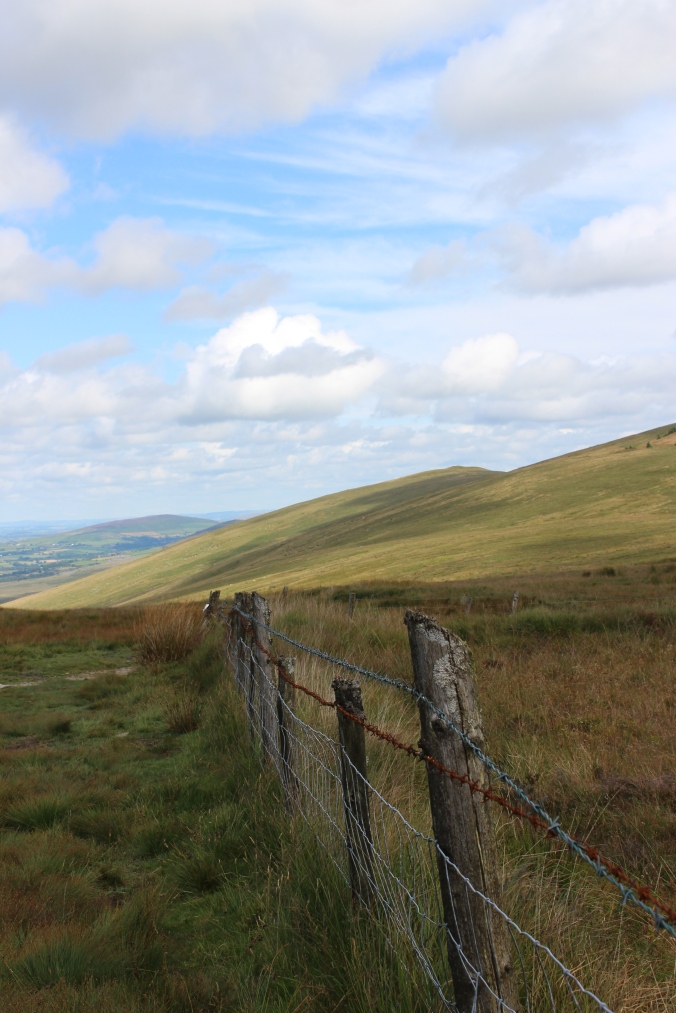 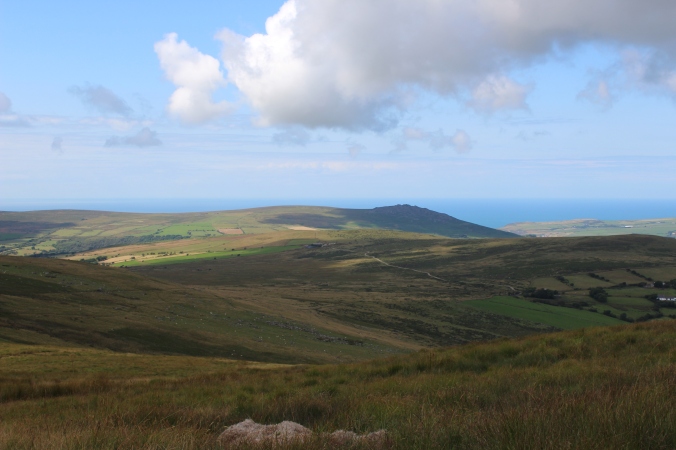 This poem emerged from another solitary walk.  My feet beat against a hard path, and as I walked somewhere quiet, and beautiful, these words – and this pattern of words – began to emerge.
I had been thinking about the ways we sometimes speak of God, the things we tend to see God in, the images and symbols we use, and the things we tend to overlook.  I had been wondering why we pick the things we do, and what might happen if we looked at other, less promising subjects, and wondered if they too could tell us something about God.  What would we see if we looked differently?
It was a kind of walking contemplative practice,  one that I find fruitful.
By the time I got home the words were beating their own footsteps in my head, and I picked up some scrap paper, and wrote this:

Not only in these things
is the Glory of God to be found.

Not only these, but also
in the curved world bending itself
to a newly opened eye,
and the longing that clouds its closing.

Not only in the high and echoing hills
where rocks raise themselves
beneath the shutterfast
night and day of heaven,
but also in the long grey
half-light when dawn will not break.

Not only in the hands of the potter,
but in the cracked rim of a dropped bowl,
and in the one who could not hold it.

Not only in the mystery of words
and the fullness of music and
the pull of a brush through paint,
but in the fragments of self
we leave and find daily –
folded among shirts, and papers,
and hands on a still lap.
Not only in the bright beauty of stars,
but also in the black strangeness of the
space between.

Not only in the white smoke of the waterfall,
but also in the dustsmell of first drops after drought.
Not only in the green fluidity of the forest
or light through a new leaf.
Not only light but shadow
not only sea but dry stones
not only abundance but desert.
Not only
but also.

The photos above are of the Preseli Hills in West Wales, with a view of Carn Ingli – the Hill of the Angels – and also Mwnt beach, a departure point for ancient pilgrims to Ireland.